Alex Burns, a prior agent lost his memory after an intense mission. Since he knows some very sensitive information, he is finding himself hunted down by the agency that at one time employed him as an agent.

Sounds a bit familiar doesn't it? Maybe Bourne Identity sounds a bit like this story's plot.

I read this because I received the second book in the series, Raven, and I wanted to start at the beginning of the series before I started the sequel.

Once you open the book, all the characters are thrown at you. I found it to be a bit hard to figure out the roles each characters were going to be playing. Eventually everything becomes a bit clearer though.

Burns runs and evades from the enemy which just so happens to be the same agents he used to work with. The very concept of this plot is enticing which made this a very easy book to read. I couldn't put it down until I knew exactly what happened and how the book was going to play out. Mainly, I was dying to see if it was going to follow the same plot as Bourne all throughout the book. I would definitely call this book a thriller.


For all you spy, thriller novel readers I highly recommend Albatross.

The ending to the book could have been a bit longer, while other parts in the middle could have been a bit shorter. Throughout the book, I did notice an abundance of typos which can be a bit distracting for me, especially when you're reading quickly because the thrill makes me read faster, to get to the climax quicker.

Overall this was an enjoyable book to read that kept me intrigued and attached to this book.

WRITTEN BY Unknown at Saturday, February 23, 2013 No comments: 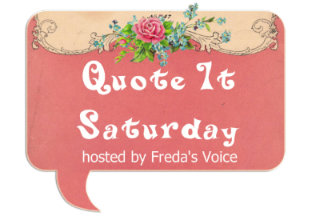 
This week's theme is HATE

Email ThisBlogThis!Share to TwitterShare to FacebookShare to Pinterest
Links to this post
Labels: Christopher Moore, Freda's Voice, Lamb: The Gospel According to Biff, Quote it Saturday

Help me reach 200 followers by joining my giveaway for one $10 gift certificate to Amazon!!! Spread the word!


And I finished another Zauberball scarf. The pattern is called Wingspan 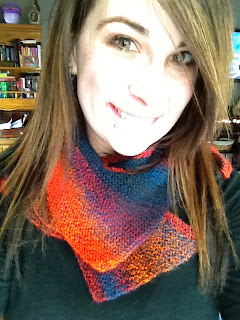 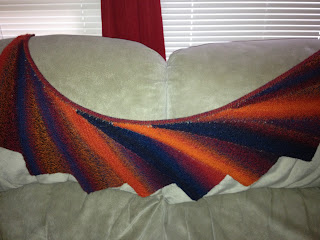 I'll be sending it out to my friend Sammi in California, but if you are interested, I can whip one up for you in no time for a small $40 fee.

WRITTEN BY Unknown at Saturday, February 23, 2013 No comments: